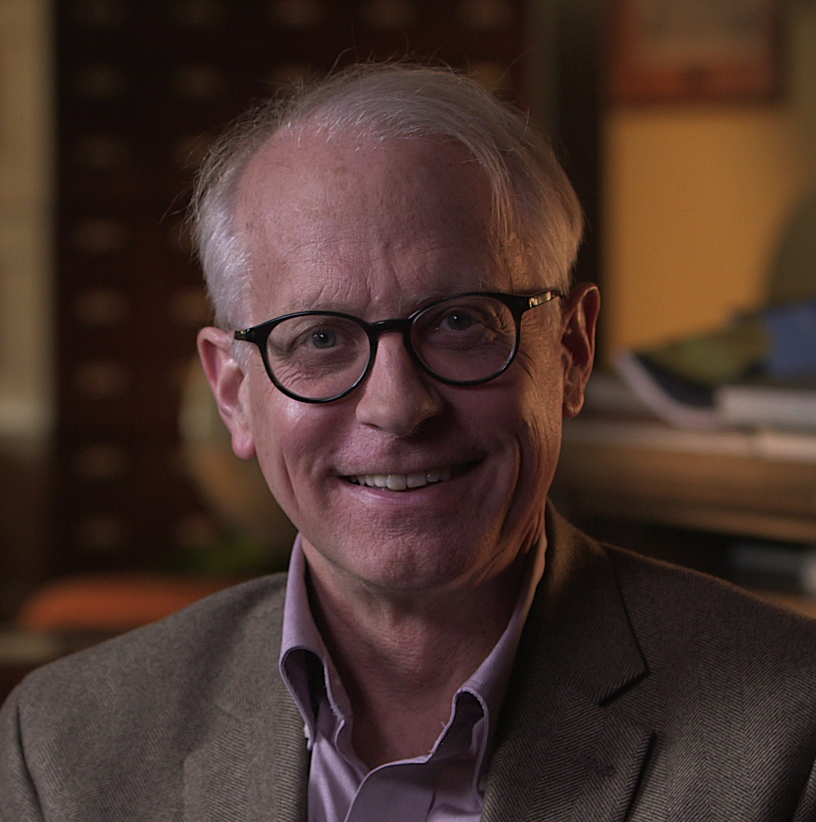 The last several months have been busy ones for CDAC, as we enter the final year of the current CDAC grant period. We began the year with the preparation of our SSAP renewal proposal, which was submitted in April.  In the meantime, CDAC once again had outstanding participation in the annual SSAP Symposium, with 20 graduate students presenting their work, and two receiving best poster awards.

In addition, CDAC students continue to garner impressive accolades for their research.  Jeff Pigott (Ohio State) was awarded an Agnew Fellowship at Los Alamos National Laboratory - the 24th CDAC student or postdoc to move to the NNSA laboratories since the start of the Center. He will work in the Shock and Detonation Physics Group on developing techniques for the measurement of P-V-T equations of state.  Erin Nissen (Illinois) was awarded an NNSA Graduate Fellowship, and Yi Hu (Hawai’i) received a Bullard Fellowship from the University.  Will Bassett (Illinois) was named the recipient of the 2017 GSCCM Early Career Award from the American Physical Society.

CDAC Academic Partners also continue to receive prestigious honors for their research, teaching and leadership.  Academic Partner Rudy Wenk will be recognized for his many significant contributions to the field of texture development in materials at the ICOTOM-18 meeting later this year.  Rudy’s student, Academic Partner Lowell Miyagi received an NSF CAREER award in recognition of his own groundbreaking studies in the field, and former Partner Rod Ewing was elected to the National Academy of Engineering.

On the scientific front, work that involved Haidong Zhang and Zhenxian Liu, both now at George Washington University, showed that silicon in the BC8 phase has a direct band gap of 30 meV, which could pave the way for potential photovoltaic applications of the material.  The Caltech group continues its work on the phonon thermodynamics of iron containing materials, with a new study on cementite, Fe3C.  This combination of theoretical and experimental work shows that the unusual temperature effects in the phonon density of states can be ascribed to interactions involving just one of the two unique Fe atoms in the structure. The CVD diamond effort in CDAC was highlighted in a recent article in The Washington Post, which described some of the many applications of diamond in science and technology.

The rest of the year promises to be a busy one for the Center as we complete the move of CDAC laboratories to GWU. We look forward to increased collaboration and continued progress in science, technical advancement, and education.