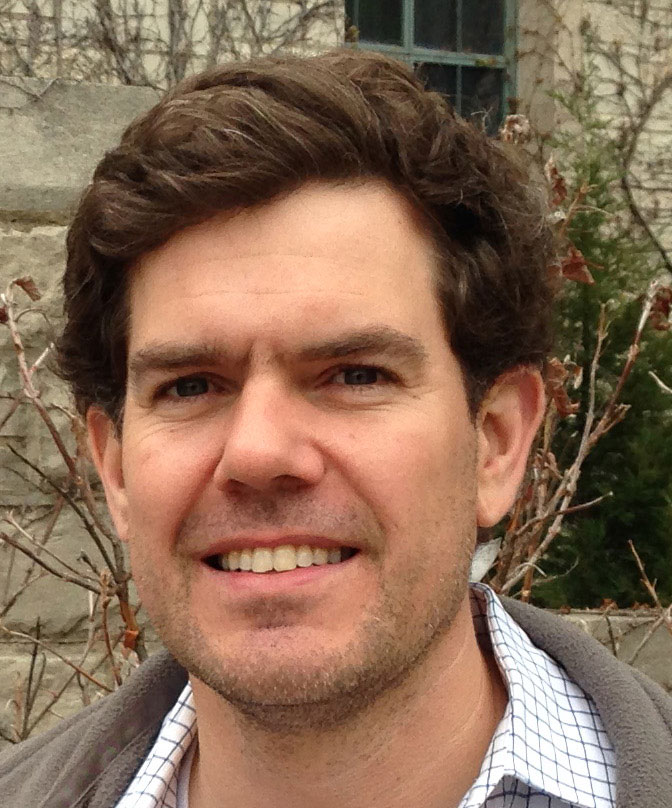 The research of Steve Jacobsen, a CDAC Academic Partner from Northwestern University, has been featured on BBC World News.  Professor Jacobsen’s research focuses on water in the Earth’s mantle, and his recent work suggests that there may be up to an equivalent of the water in all the Earth’s oceans, or even more, stored within hydrated minerals in the mantle.

Estimates of the viewership of the BBC World News are up to 75 million viewers weekly in 200 countries around the world.

To watch the newscast, go to http://www.bbc.com/future/story/20141029-are-oceans-hiding-inside-earth