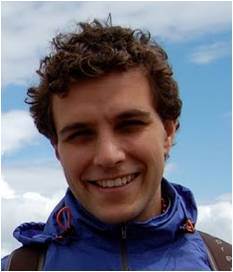 Former Carnegie-CDAC summer undergraduate intern Andrea F. Young is now an Assistant Professor at the University of California - Santa Barbara.  Andrea worked with former CDAC scientist Eugene Gregoryanz (now at the University of Edinburgh) during the summer of 2005, while he was a student at Columbia University. He received his PhD from Columbia in 2012 and went on to a postdoctoral position as a Pappalardo Fellow at MIT before joining UCSB in 2014.